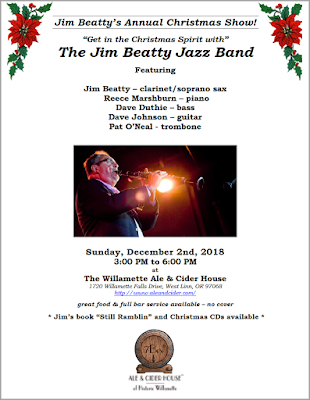 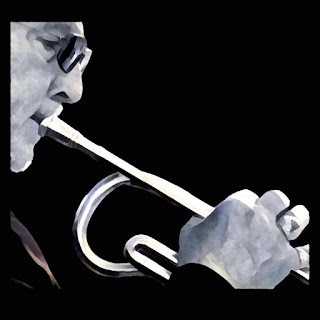 The Portland Jazz Master is a designation recognizing a regional artist or other jazz community member for their work and contributions to jazz in the Portland region. The Jazz Master nominee may be in any career phase, allowing PDX Jazz on some years to recognize and support upcoming talent, and in others to honor those who have been staples in the region’s jazz community for many years. Portland has a wealth of artists whose resonance in the community is truly outstanding and deserving of recognition.

The Portland Jazz Master designation was initiated in 2011, that year honoring Dave Frishberg. The following years recipients included: Thara Memory (2012), Nancy King (2013), Oregon (2014), Wayne Thompson (2015), Charles Gray (2016), and Mel Brown (2017). With the inception of the McClendon-Makarounis Award for Jazz Advocacy in 2017, PDX Jazz then decided that the Portland Jazz Master recognition be solely presented to musicians, thus two separate awards are given annually for artist and community advocacy accomplishments.

The PDX Jazz Programming Committee decides on the nominees and ultimately selects the Jazz Master, and the McClendon-Makarounis Award for Jazz Advocacy is a PDX Jazz board initiative. 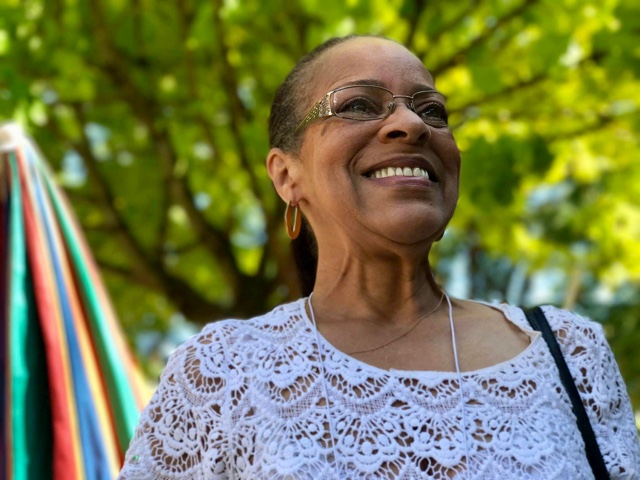 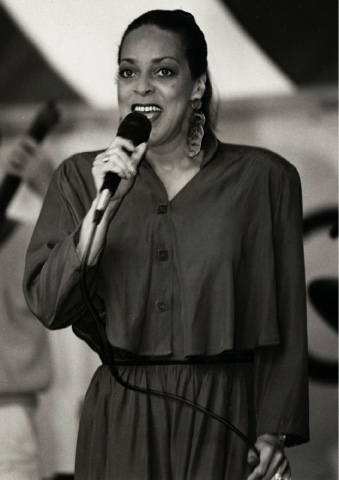 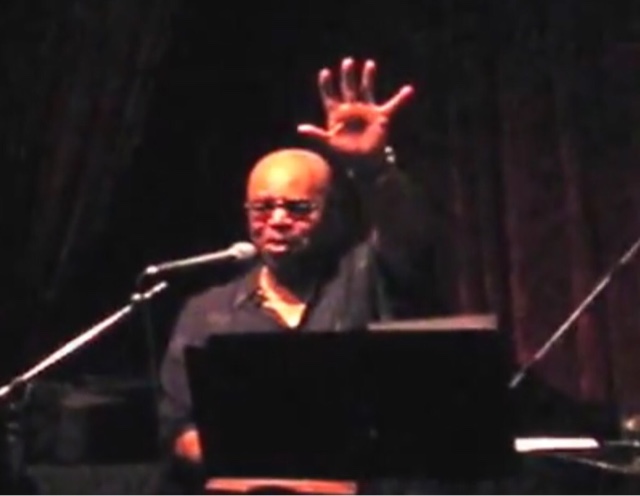 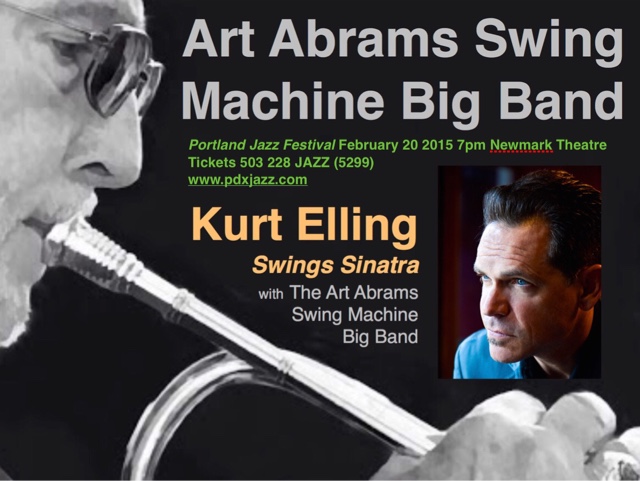 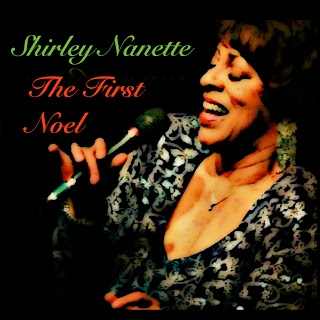 This album is a collection of music that Shirley Nanette interpreted with her years of experience. It contains seasonal classics with a spiritual connection to the season and the fun that Shirley is so well known for. These are one of a kind interpretations that will delight you during the holidays and throughout the year.

Shirley sings with the influences of Carmen McRae, Sarah Vaughn and Ella Fitzgerald and years of joyful performances in this collection of seasonal songs.
Posted by LincolnLabPortland at 1/01/2014 10:46:00 AM No comments: 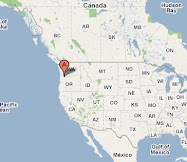 Shawn Kirkeby, broadcasting from the studios of 89.1 KMHD (kmhd.fm) since 1984

This site contains copyrighted material the use of which has not always been specifically authorized by the copyright owner. I am making such material available in my efforts to advance understanding of jazz and its environmental, political and economic issues, etc. I believe this constitutes a 'fair use' of any such copyrighted material as provided for in section 107 of the US Copyright Law. In accordance with Title 17 U.S.C. Section 107, the material on this site is distributed without profit to those who have expressed a prior interest in receiving the included information for research and educational purposes. For more information go to: http://www.law.cornell.edu/uscode/17/107.shtml. If you wish to use copyrighted material from this site for purposes of your own that go beyond 'fair use', you must obtain permission from the copyright owner.